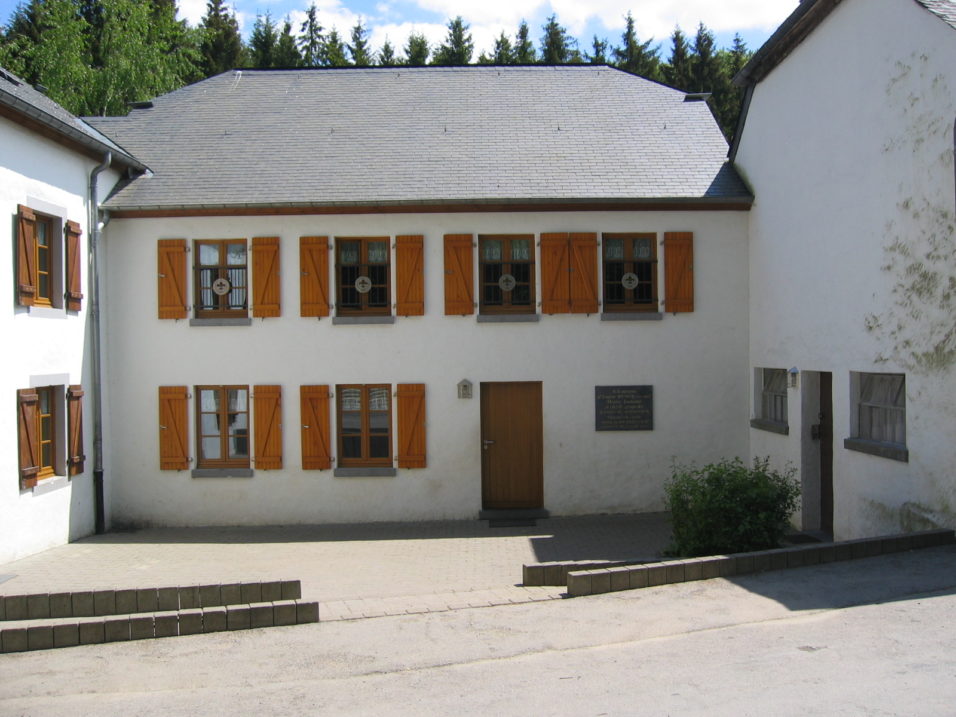 In 1996, the “Toutschenmillen” has been completely destroyed by a fire. With a lot of enthusiasm and dedication, the scouts of Wiltz proceeded to the reconstruction. In the same year, youths could again be accommodated.