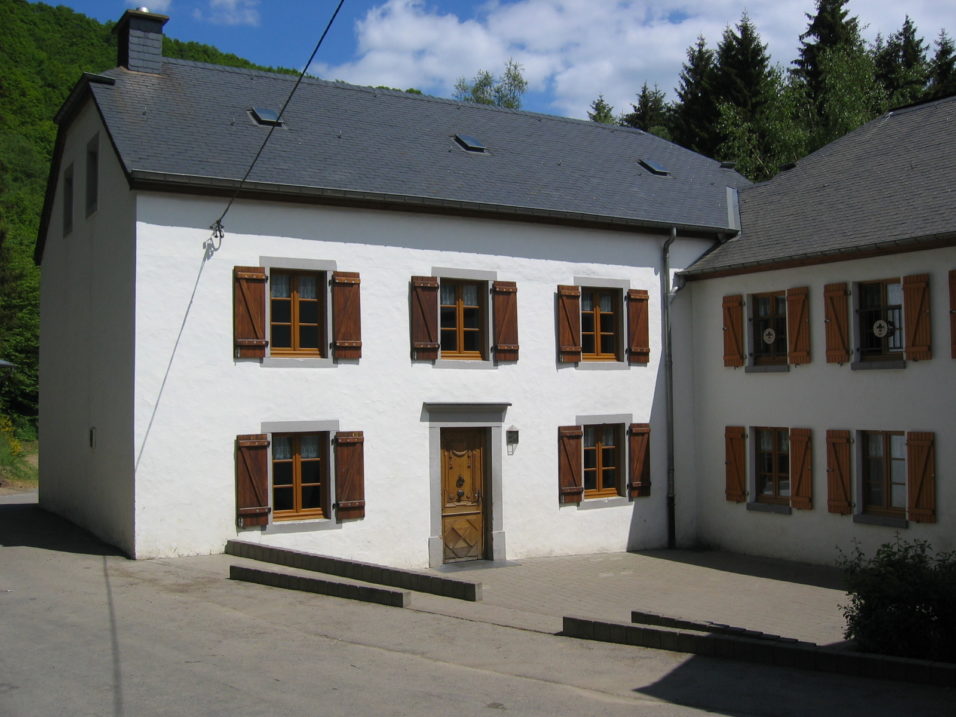 In 1996, the “Toutschenmillen” has been completely destroyed by a fire. With a lot of enthusiasm and dedication, the scouts of Wiltz proceeded to the reconstruction. In the same year, youths could again be accommodated.

Possibility of renting the access to the Camp owls